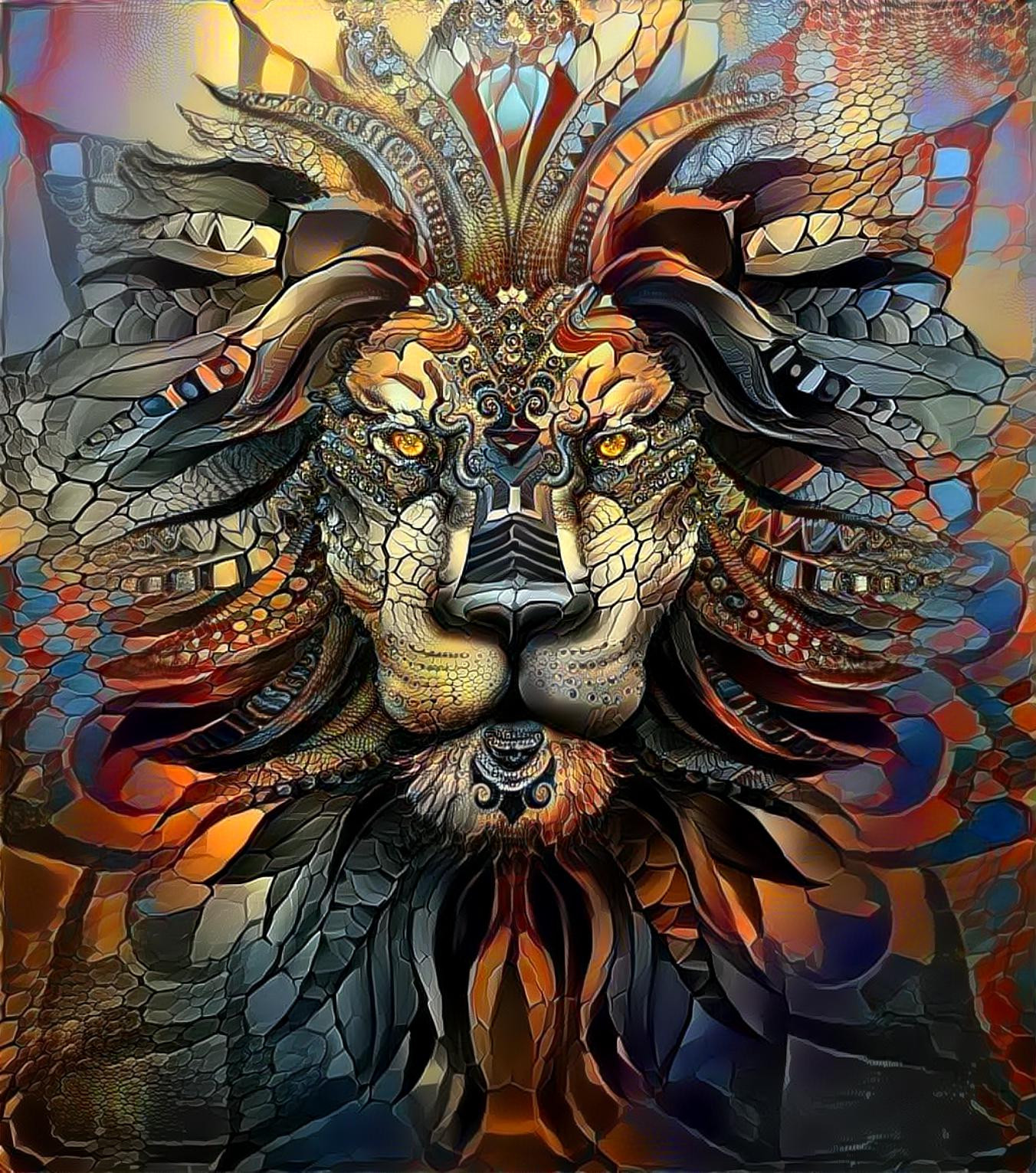 We propose an over-collateralized token called Leonium, which will initially be pegged 1:1 with a stablecoin such as USDC or DAI, backed by a smart contract, that will be used as a store of value that over time increases the value of each Leonium token by using deposit fees and yield generating deposited assets to purchase additional collateral for the token and thereby increase the ratio of collateral to Leonium.

The collateral can be USDC / DAI or perhaps a native pegged stablecoin source from CRONOS. Users can only farm Leonium by depositing yield generating assets such as LP tokens or tokens with staking rewards. Of course, users will be able to buy/sell/swap Leonium on other AMM's. There is also a potential to do an initial IDO (with a strict vesting period) to fund the first batch of collateral to Leonium.

When a Leonium token is redeemed, it will be burned while the respective ratio of collateral stablecoin will be supplied to the user (with a redemption percentage as well), this will help to maintain the peg of collateral:Leonium.

NFT's will also be created, the proceeds from which will be used to purchase additional stablecoin collateral to increase the value of Leonium tokens, as well as generate a % return of the revenues generated from Leonium to encourage HODL.

A future use case of Leonium will also be a collateralized lending protocol similar to AAVE or Curve with Leonium as the deposited asset. Due to the tokenomics of Leonium, the protocol will be able to continually generate a return and allow the user to borrow against their deposited Leonium to be able to benefit from their stored value in a meaningful way. Of course, smart contracts will be responsible in liquidating the stored value if the borrowed amount decreases in value to prevent any significant decrease in borrowed value vs collateral.

Coming from a multi-disciplinary background of developers, we aim to bring a unique approach to Defi.