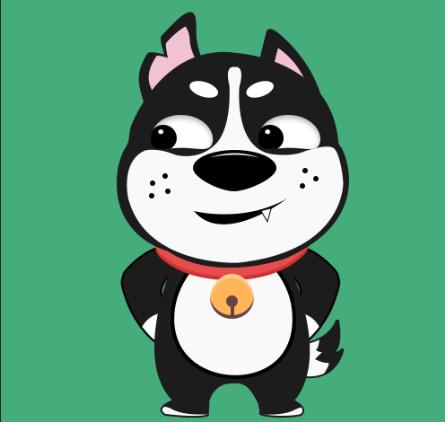 1). A easy to enter and hard to win big NFT gaming community.

3). A awosome luckydraw (lottery) mini-game with fixed income for users to stick and grow with the Cronos community

3). George Q. The producer with more than 15 yrs experience in game plays and arts designs.