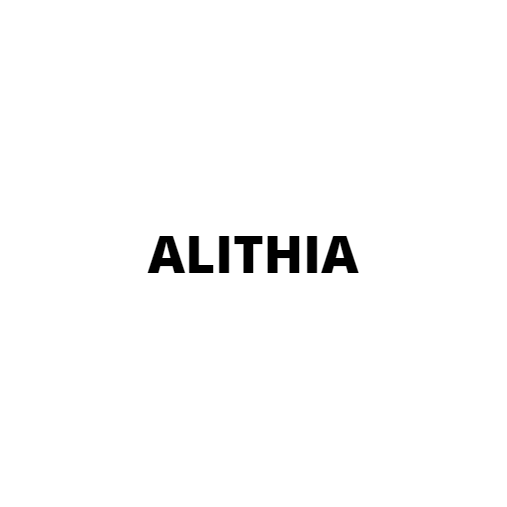 Alithia is a decentralized social network that distributes its revenue-bearing, governance token to its users through peer prediction. Follower and friend counts are replaced by 'The Wheel', a 5-category metric that consists of vanity, character, productivity, social intelligence, and reputation. Each user's Wheel is generated through the results of peer prediction. Particular categories of a user's Wheel will be brighter and denser in colour than the others depending on how their friends respond in peer prediction. The Wheel can be used as a means of assessing somebody in future Metaverses that may operate pseudonymously. As a result of being represented by digital avatars, it will be difficult to assess somebody we meet in The Metaverse. The Wheel allows us to build a sense of trust with the people we will cross paths with everyday in The Metaverse, it will simply exist beside somebody's head or username. Today, it can be used to replace the dated popularity metrics popularized by social media such as follower counts and likes. Further, we believe we can amass users due to the revenue incentive we have that is not present at current exploitative social media such as Facebook, Instagram, YouTube, and Snapchat. In regards to the social media design of the app, we intend (at least at the beginning) for Alithia to look and feel similarly to VSCO. Alithia means 'Truth' in Greek, and I believe this company leverages one of the fundamental applications of the blockchain - authenticity/truth/transparency etc. - into social dynamics in an innovative way. 60% of Alithia's native token will be distributed to users, while 40% will be kept for the development team. From a governance perspective, this gives users the ability to propose and approve changes to the platform as they see fit, while still allowing for input from the developerse of the company. From an incentive standpoint, users will be sharing in the revenue of their platform, which will be ad-based. This builds network effects as it incentivizes users to spend more of their social media time on the app as well as inviting as many people as they can. Log-ins will be facilitated through wallets and authenticated through official documentation such as driver's licenses or passports.

Currently Alithia is simply an idea as I have no coding experience or knowledge. Thankfully I have made enough in the bull run of NFTs this summer that I can now afford to build a prototype - I just need to be connected with people interested in coding it. Even if I am not selected for a grant, I would really appreciate being introduced to anybody who might be interested in building it. I don't know which blockchain would be best - I'm not sure whether to build on Ethereum or on a faster blockchain such Solana, Fantom, or others. Thanks.

I created the idea with my cousin, who is a co-founder with no day-to-day involvement in the company. His ownership is 25%.