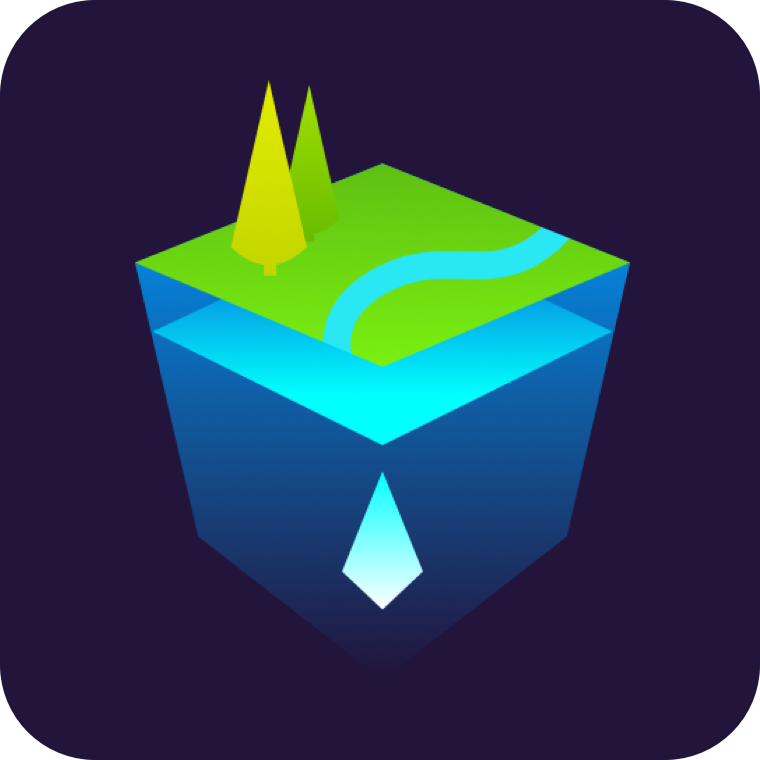 Evolution Land is the first Defi+NFT cross-chain game with each continent built on different blockchain networks, such as the first Atlantis continent. The game will have up to 26 continents, each of which is deployed on a different public chain. Four continents have been built so far and have been deployed on Ethereum (Atlantis Continent), Tron (Byzantine), Columbus (Crab Network), and Dawning (Heco).

Players own NFT land where they can put on NFT mining tools “Drills” and mining character Apostles to mine 5 resources and build architecture. In the future, more features like cross-continents trade, war and Apostles fighting are going to launch.

One Dapp One Community Metaverse

10+ projects have announced plans to build communities in Evolution Land to present project information and give back rewards to the community fans.

At present, we are developing the DARWINIA network based on the Substrate framework, and are committed to building future Internet of tokens. In addition, we continue to explore and research in the fields of NFT and blockchain games. The blockchain game Evolution Land has been launched on the two continents of Ethereum and Tron. In the future, it will become the first important game application in the DARWINIA ecosystem.